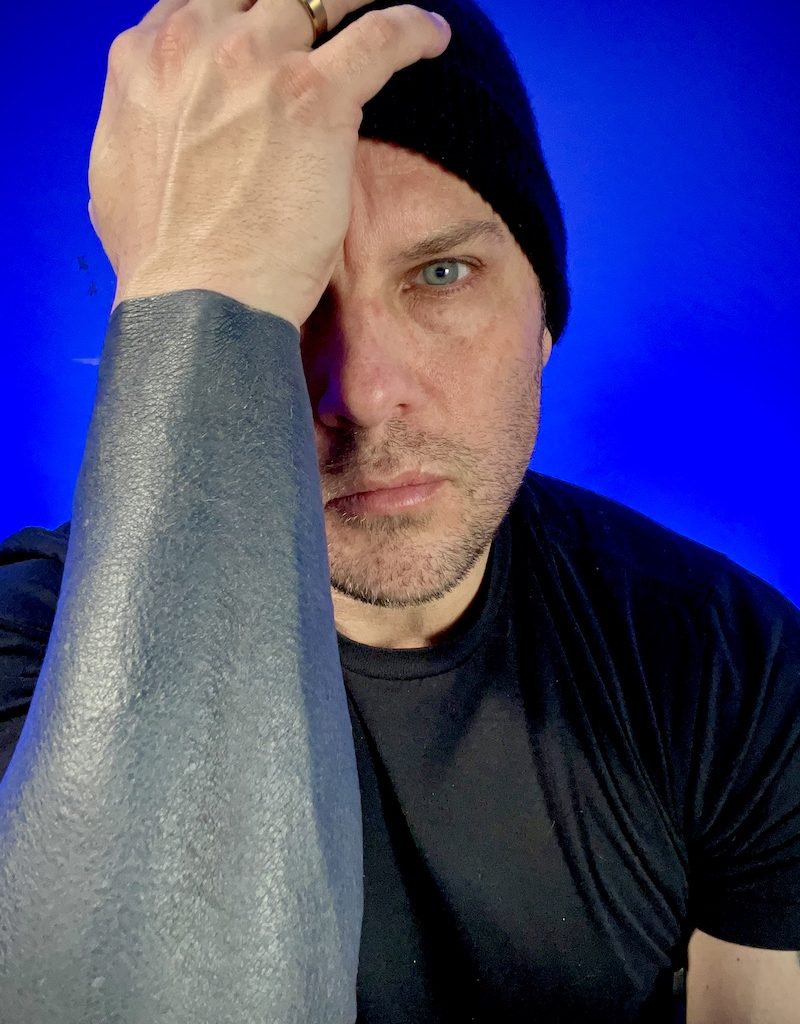 Matt Farnsworth is an award-winning filmmaker with a passion for telling stories that matter. As the Director of Digital Marketing at Transamerica, he has helped the company grow. As the chairman of Rev8altion Media and CEO of Farnsworth Industries, he has produced award-winning films and documentaries that have been featured in some of the world’s most prestigious film festivals. Most importantly, Matt is committed to using his skills and talents to help others achieve their dreams.  He has driven over 10 million digital downloads of his works over the past 15 years. His skills in marketing have enabled him to develop sales systems for businesses worldwide, resulting in significantly higher ROI rates, pushing upward of 400%. He helps creatives and businesses tell powerful stories that inspire change and more business. 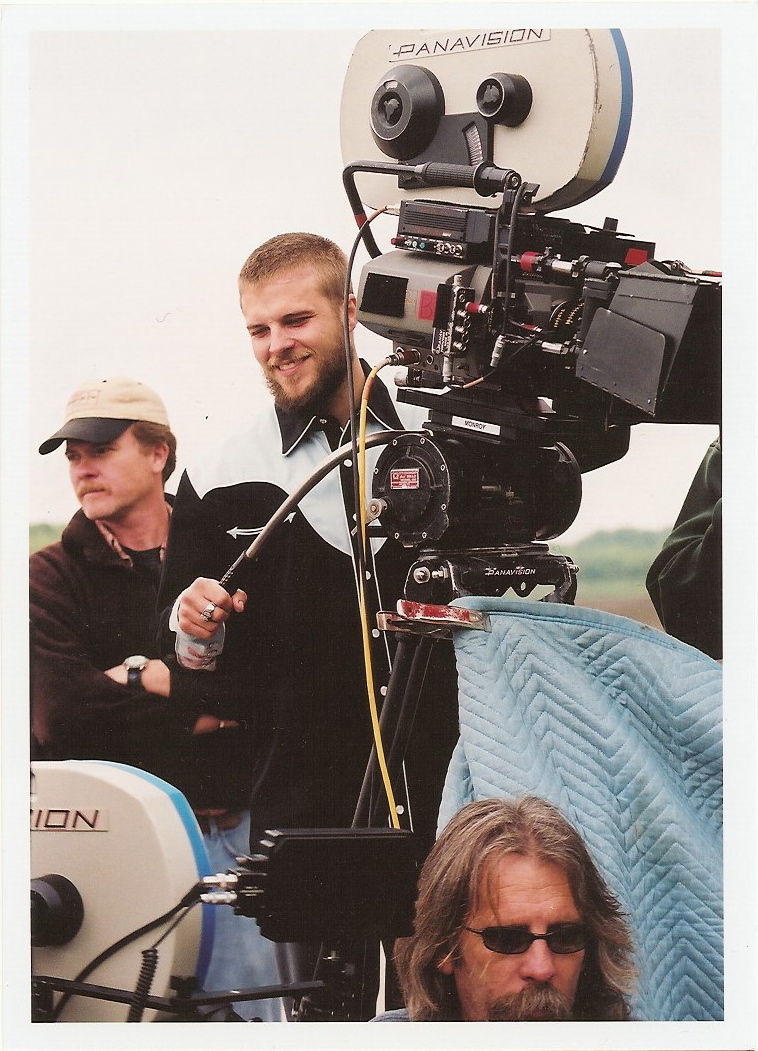 Matthew Neil Farnsworth is best known for his new horror franchise creation, “The Orphan Killer”. His first feature film IOWA was an instant cult classic. “Iowa” was officially selected at the Tribeca Film Festival in 2005. The film also earned him the best picture award at The Midwest independent film festival. The film made major headlines at the Tribeca film festival, gaining Farnsworth a solid fan base as a Director and Actor in the multi-million dollar indie film world. The film went on to be released in theaters and is now worldwide. He also produced and directed the first installment of Dying For Meth. A documentary-style film that takes an in-depth look into the methamphetamine pandemic that has swept over the Midwestern United States. The 43-minute film has been awarded alongside major networks such as CBS and NBC at the Beverly Hills Based Prism Awards. In 2008 Farnsworth was deputized by the Police Athletics League for his work in Meth prevention and awareness. Farnsworth has an unorthodox approach to filmmaking, bringing an organic feeling to his work unrivaled by many his age. The New York Times, Chicago Tribune, NY Post, and other major publications often compare his work to that of David Lynch, Martin Scorsese, and Quentin Tarantino. As an actor, Farnsworth has been in indie films and on National TV shows. Farnsworth is the writer, director, and producer of the = horror icon on Facebook and popular motion picture “The Orphan Killer” A genre film and character that has become the new horror icon of the 21st century. 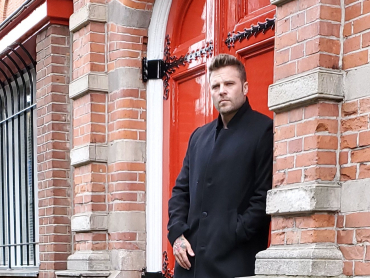 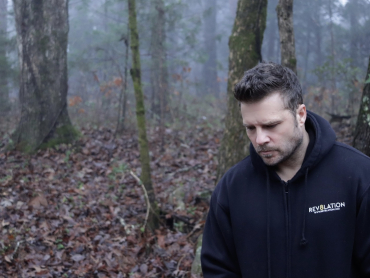 https://youtube.com/shorts/z9efylg4tEI It is that time of year, people. Ar ... 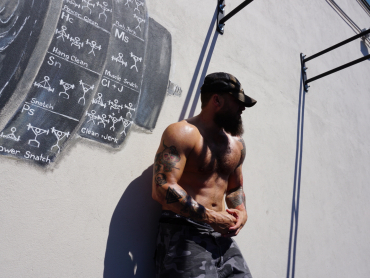 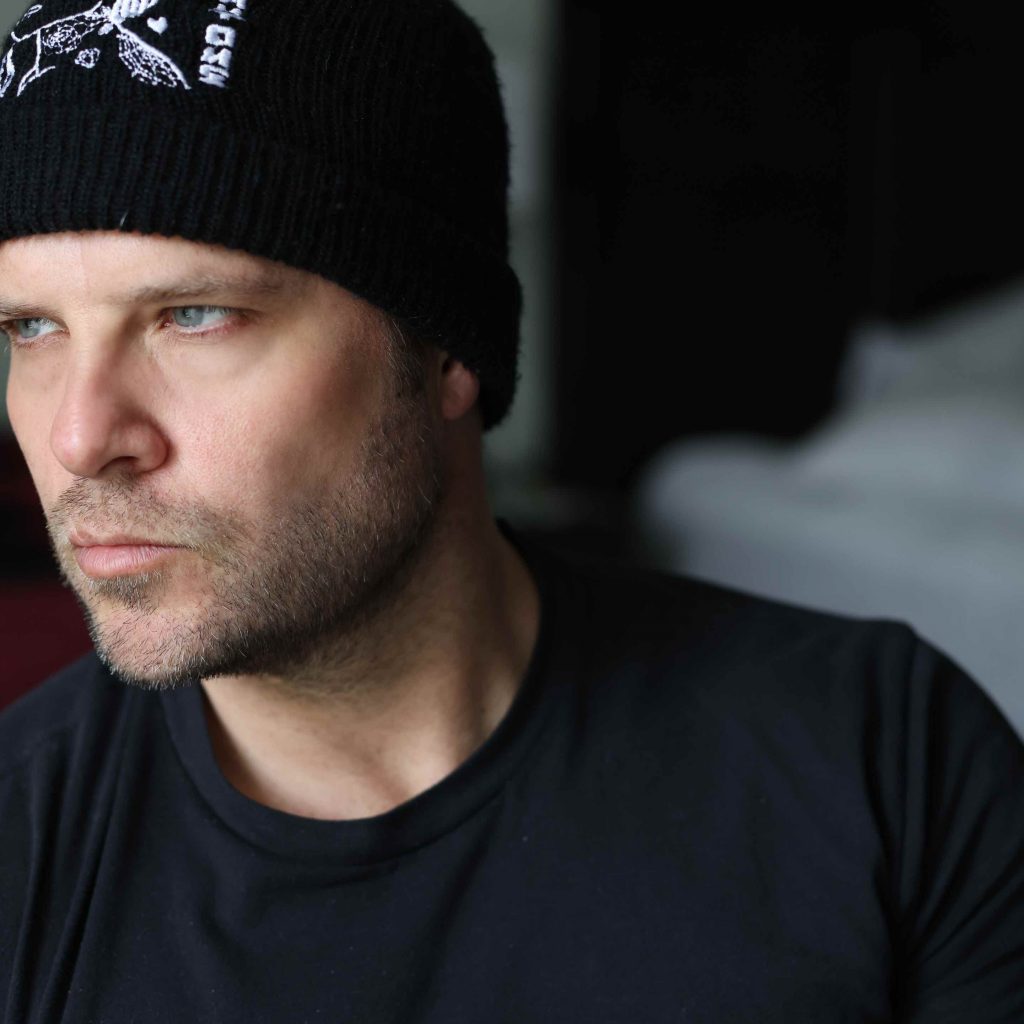 My name is Matt, and I was once a very entitled person. I thought nothing c ...